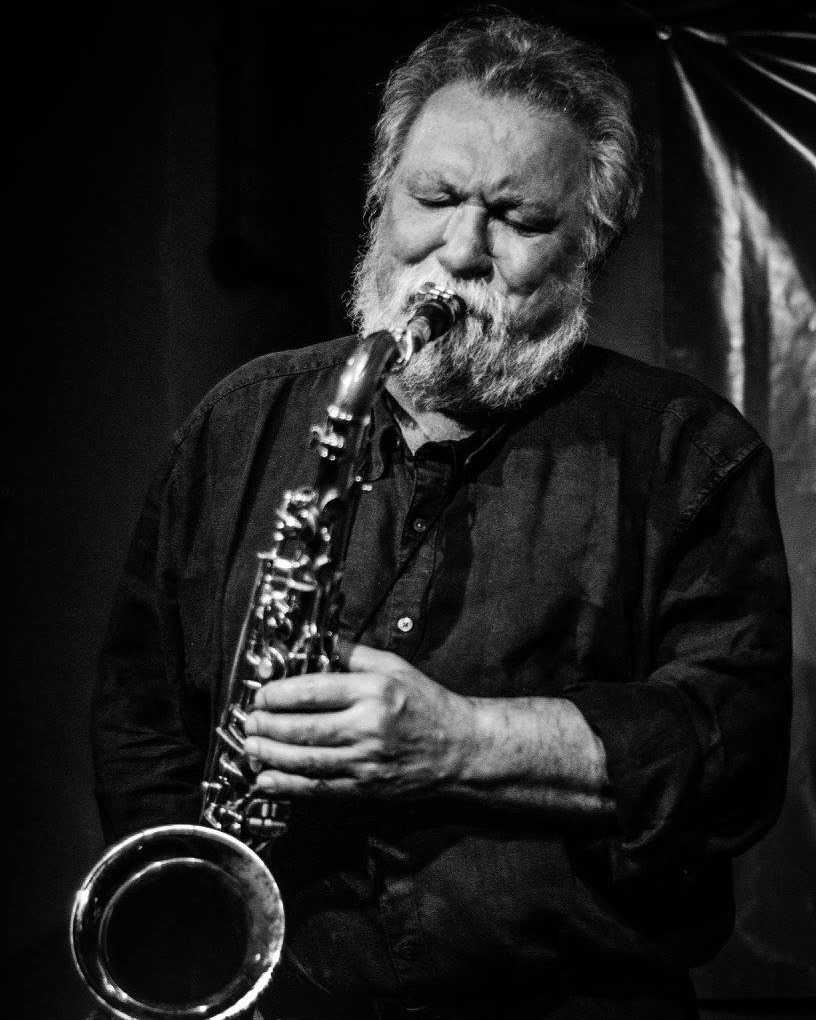 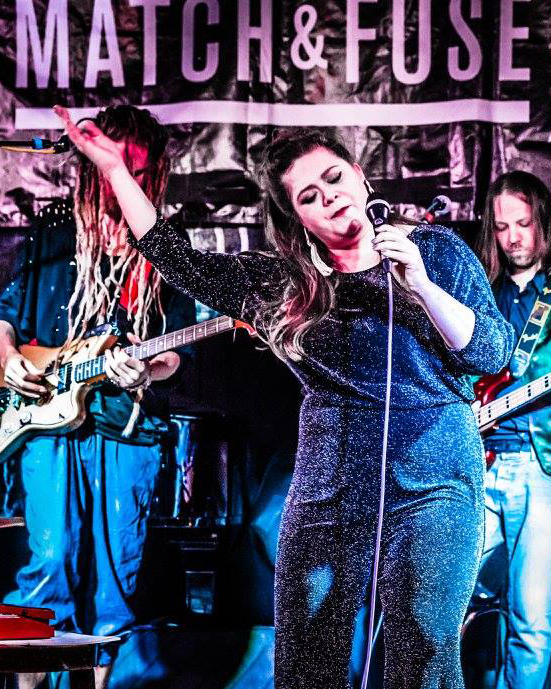 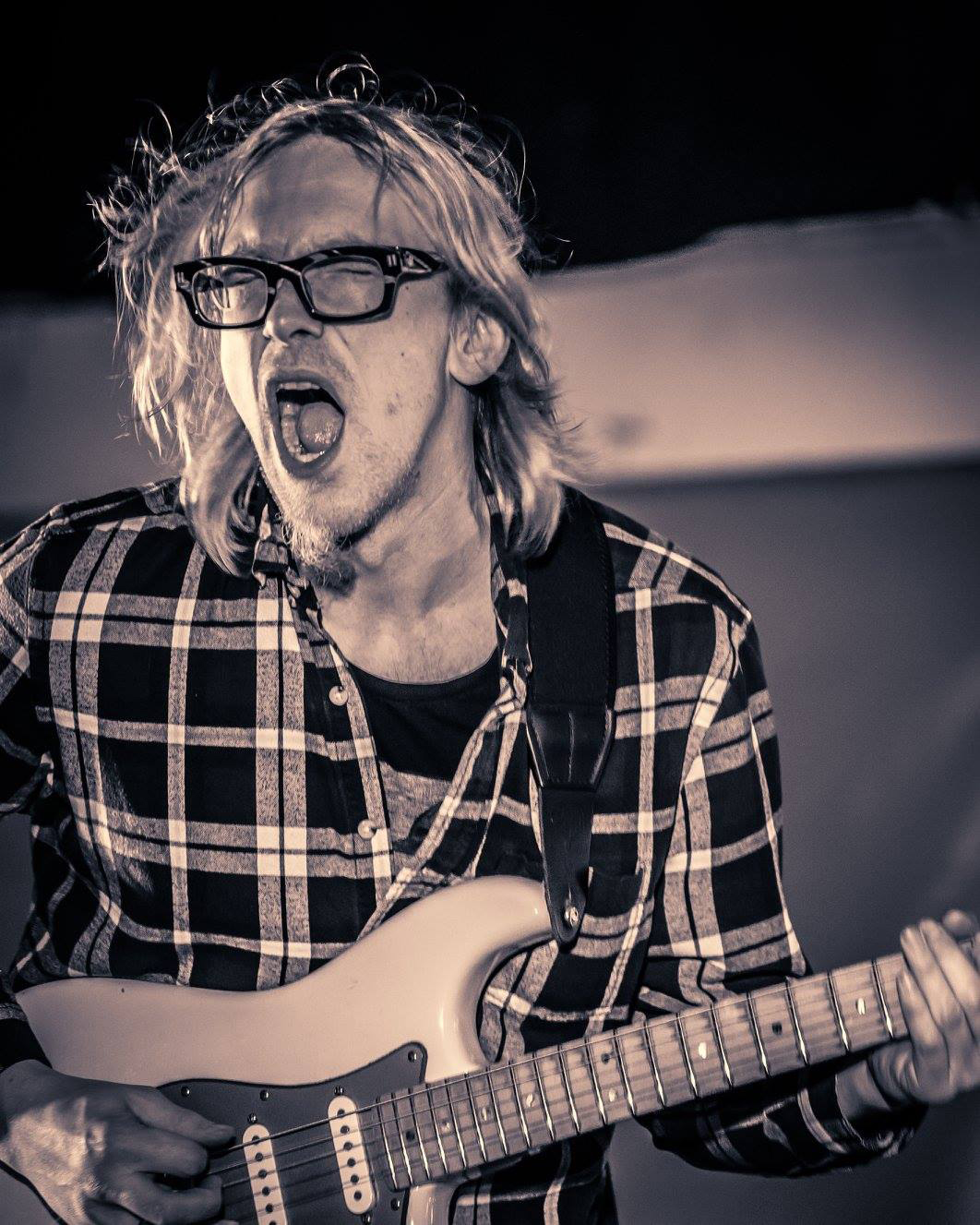 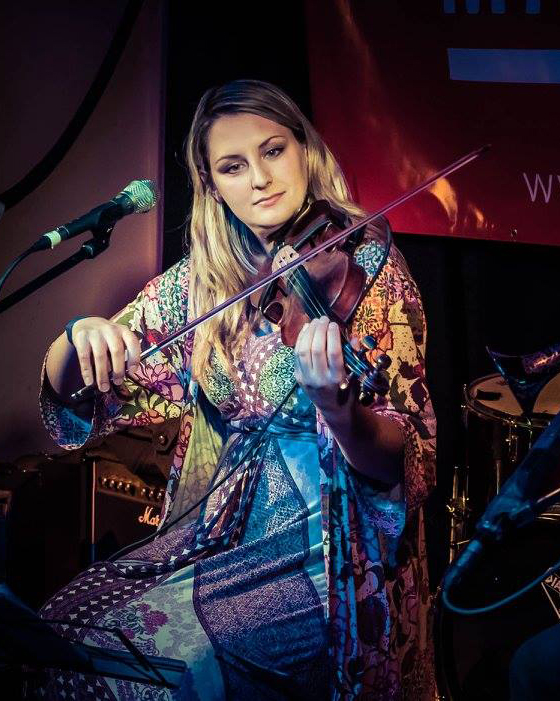 It’s all in the name: Match & Fuse matches bands from different countries then they ‘fuse’ (play) together to create new works. Run by a genuine network of supportive producers accross Europe, M&F commissions collaborations and have built a reputation for events in imaginative contexts.Bands get the chance to play outside their homeland, and audiences the event to see the most exciting instrumental and vocal music from the European underground.

Since it's conception in 2011, M&F has organised 10 sell-out festivals in London, Oslo, Rome, Warsaw, Toulouse, Zurich and Dublin featuring hundreds of European bands and tens of thousands of broadcast and live audience. As a touring network, M&F has accrued partners in 10 European countries, commissioning dozens of new works and organising widespread touring across northern, central and southern Europe. M&F also runs seminars in partnership with institutions such as SOAS, Rich Mix and Hackney Music Hub, workshops in schools across London, and held one off showcase events in the London Jazz Festival, Jazz#4 Festival (Coventry), Jazz al Castagna and Jazz sur son 31.

M&F continues to go from strength to strength, laying foundations for festivals in Zurich and Brussels in the forthcoming years, attracting funding from Arts Councils and cultural institutes across Europe as well as European Union EACEA funding. Promotional partners and associates include Rare Noise Records, Edition Records, Serious, Kings Place and a host of European production companies, record labels, venues and festivals across at least 12 European countries.

Following on from the death of Norwegian co-producer Eirik Tofte in 2013, Dave formed the Eirik Tofte Match&Fuse Orchestra, a soundpainting ensemble combining conducted symbols and improvisation. The ensemble has featured at all festivals with a variety of lineups, through which Dave studied with Soundpainting instructor Walter Thompson.

M&F continues to live on in 2021 with two radio shows, the first with Dave himself on Radio Citta Aperta in Rome every Monday and secondly through WorldWide FM's monthly installment with Debra Richards.
A ‘Cultural Association’ based in Rome has also been formed to support activity in Italy and further afield:
https://www.matchandfuse.co.uk/assoc-cult-mf-italia/ 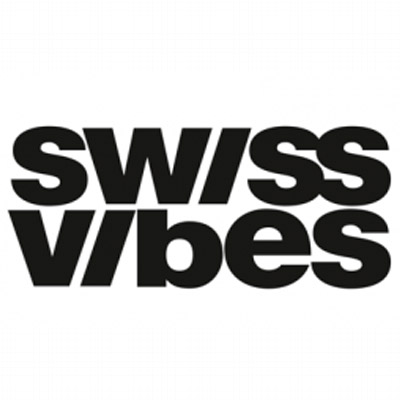 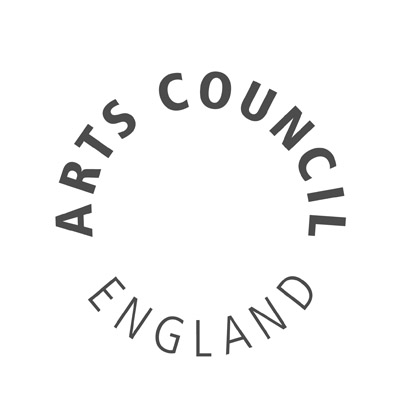 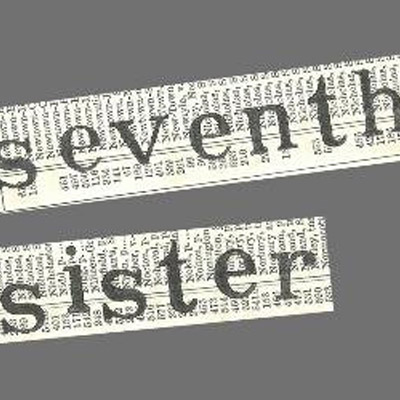 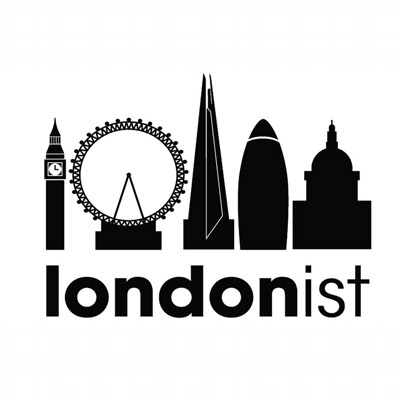