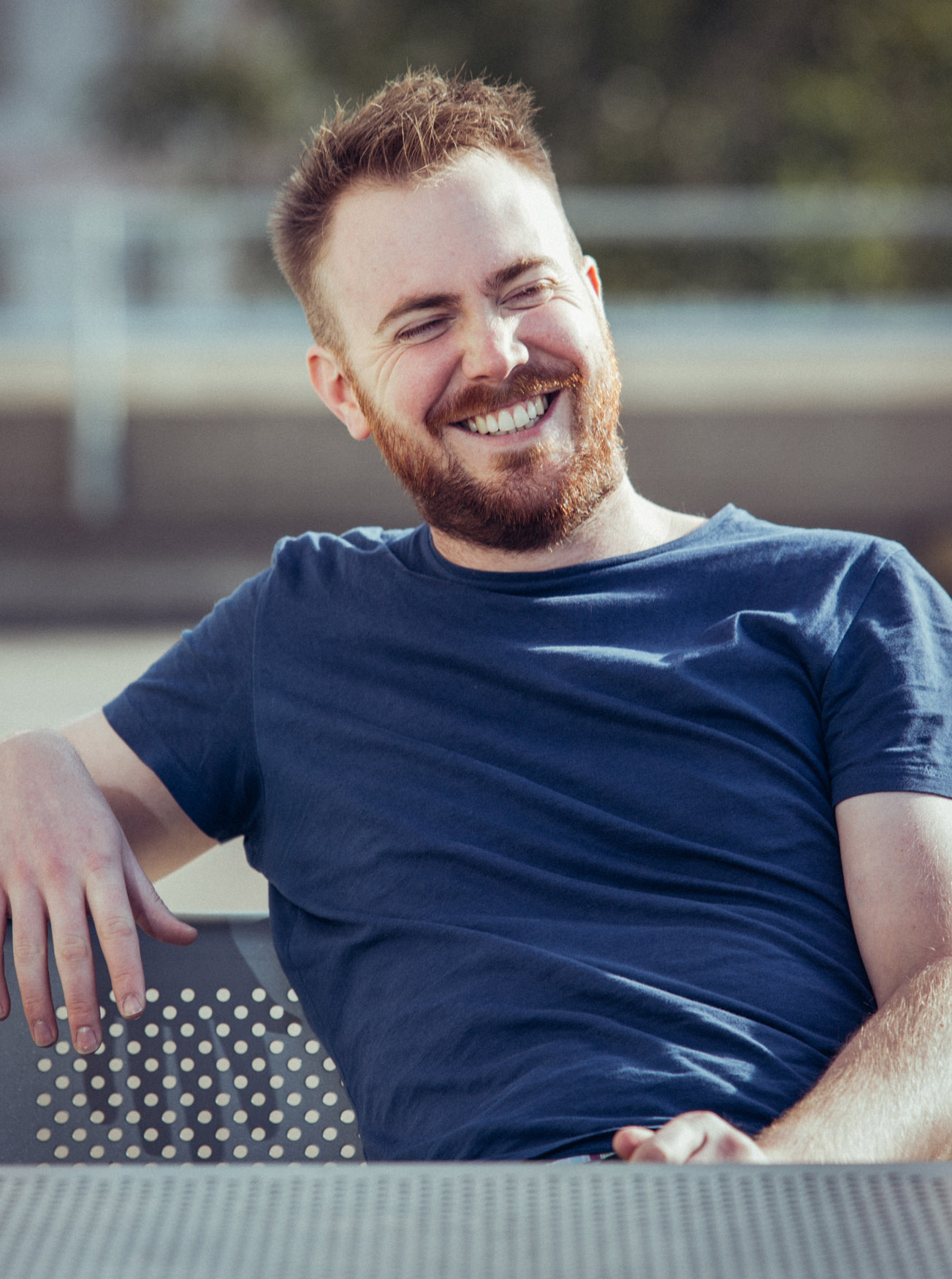 Dave Morecroft is the true example of a European musician with a portfolio career, primarily as a live-event producer, pianist and composer. Having studied at Alton College under the influential Martin Read and winning the college’s Outstanding Achievement Award, Dave went on to read music at the University of York, working with high profile musicians including John Taylor, Julian Arguelles, John Stringer, John Potter and Ambrose Field. During his time at York, Dave was commissioned to write a trombone suite for Dennis Rollins, set up and organised events for the Music Society, performed widely across Yorkshire with various rock, pop and jazz ensembles, took lead roles in productions such as Paul Bunyan and West Side Story and sang at the York Minster.

Forming several original projects since 2009, Dave has written hundreds of compositions for live performance, corporate work, short films, cross-arts collaborations and commissions. As a performer he has also undertaken huge tours of the USA, EU, UK, India, Japan and China, and performed at some of the world’s most significant music festivals. His recorded and live output has been critically acclaimed in regional, national, and international print, television, radio and digital media and he has held artistic residencies at the legendary Snape Maltings in Suffolk, Le Chapeau Rouge, Carcassonne and Moers, Germany. In addition to his original projects Dave works as a freelance musician, doing sessions for BBC Radio 2 and 4, performing with London’s top improvising musicians, composing commercial music for multi-national campaigns such as Volvo, Olay, KFC, Vaseline, Dove and Nutella and performing in festivals and venues across the UK.

In 2011, Dave formed Match&Fuse, a European touring network and festival, with the aim of enabling music ensembles to tour across borders, collaborate and tap into new audiences abroad. To date, M&F has organised 10 sell-out festivals in London, Oslo, Rome, Warsaw, Toulouse and Zurich featuring hundreds of European bands and tens of thousands in broadcast and live audiences. As a touring network, M&F has accrued partners in 10 European countries, commissioning dozens of new works and organising widespread touring across northern, central and southern Europe. Through M&F, Dave is vastly experience in the roles of Tour Manager, Artist Liason, Technician/Sound Engineer and Logistics Director.

Through his expertise as M&F Artistic Director, Dave has been invited to speak as an expert professional speaker on panel sessions during the London Jazz Festival, 12 Points Festival (Umea, Sweden), Jazzpreis Ruhr Region (Dortmund) and Jazzahead! (Germany). From 2016-2018, Dave was the youngest elected board member of the Jazz Promotion Network, an 81 strong membership organisation formed by leading promoters and cultural actors across the British Isles. As part of this work, Dave ran initiatives in 2016-2018 such as the digital marketing campaign #jazz100 and international showcasing for UK bands across Europe.

As a music examiner for Trinity College London and dedicated educator, Dave works as a specialist in Drums/Percussion and Rock&Pop, taking exams and leading sessions in India, the Middle East, Malaysia, the Maldives and across the UK and Europe. Recent work as a workshop leader has seen Dave collaborate with the Music Academy in Gothenburg, Trinity LABAN Conservatoire, American Embassy School, New Delhi and The University of York, and in addition has worked with Byron Tree School, TCL Italia and Gymboree as an English Teacher, Translator, Webinar Leader and Consultant.